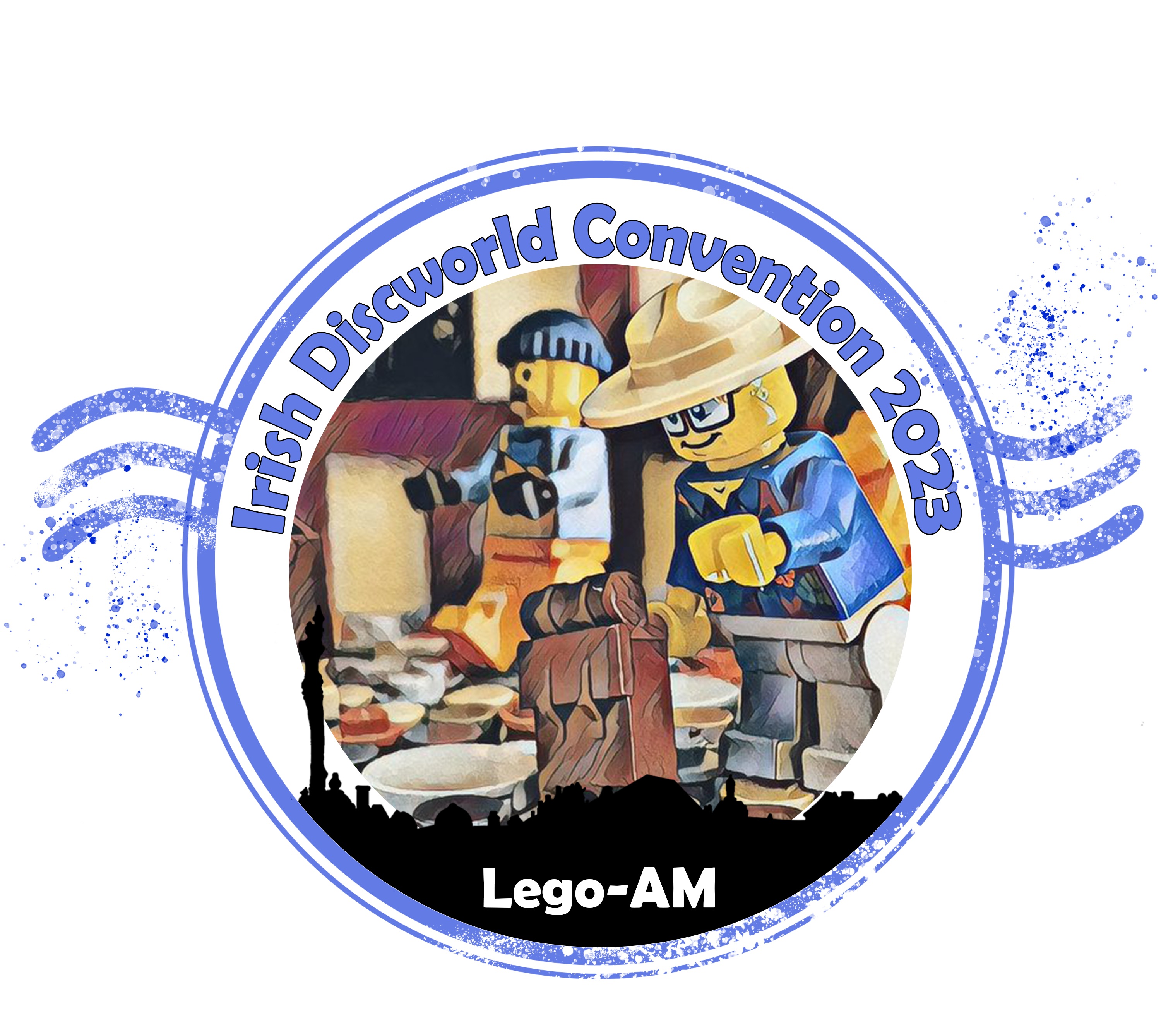 "Poets have tried to describe Ankh-Morpork. They have failed. Perhaps it's the sheer zestful vitality of the place, or maybe it's just that a city with a million inhabitants and no sewers is rather robust for poets, who prefer daffodils and no wonder."

I am no poet, or artist, or architect (I am probably more B.S. Johnson than Leonard of Quirm) but I decided to undertake the mammoth task of recreating the Discworlds greatest city, one Lego brick at a time. Now the Lego Ankh-Morpork (@LegoAnkhMorpork) project has grown into its very own community, celebrating the wit and wisdom of Sir Terry Pratchett and his incredible characters, using the world's favourite toy.