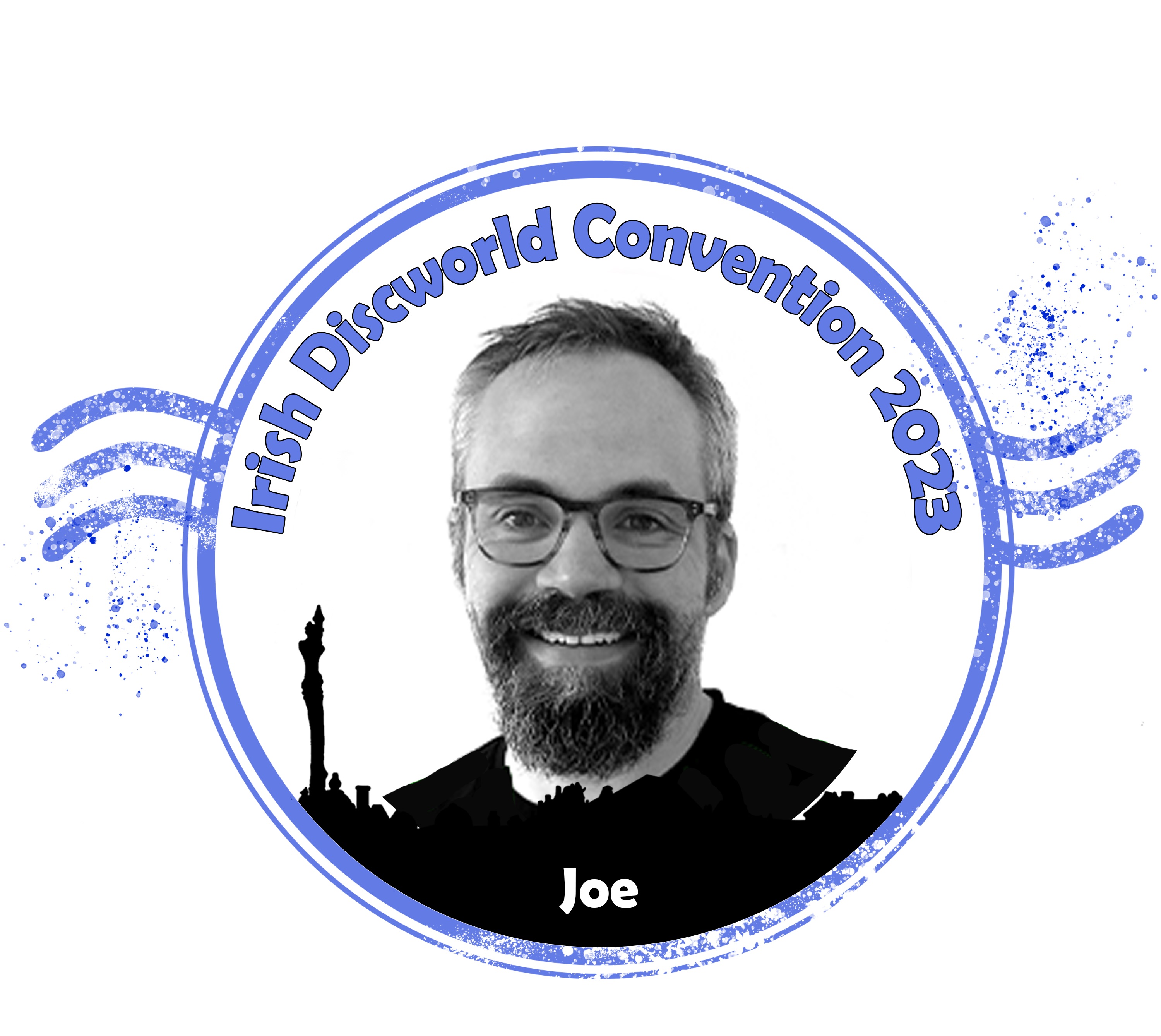 Joe McLaren is an illustrator working mainly in book publishing. Born in 1981, he grew up in Worcestershire, England, where he has returned to live with his wife Amy and two children. Since graduating from Brighton University in 2003 with a BA in Illustration, he has contributed cover artwork and internal illustrations for many, many titles for publishers including Penguin Random House, HarperCollins, Hachette and many others.

He is perhaps best known for his cover artwork for the Discworld Collectors Library over the last 10 years. A fan of Terry Pratchett since reading Mort at the age of 11, Joe was a registered member of the Discworld Collectors' Guild and would drag his mum to Terry's signings across the Midlands as a young man. Being asked to illustrate Discworld was, entirely literally, a dream come true.