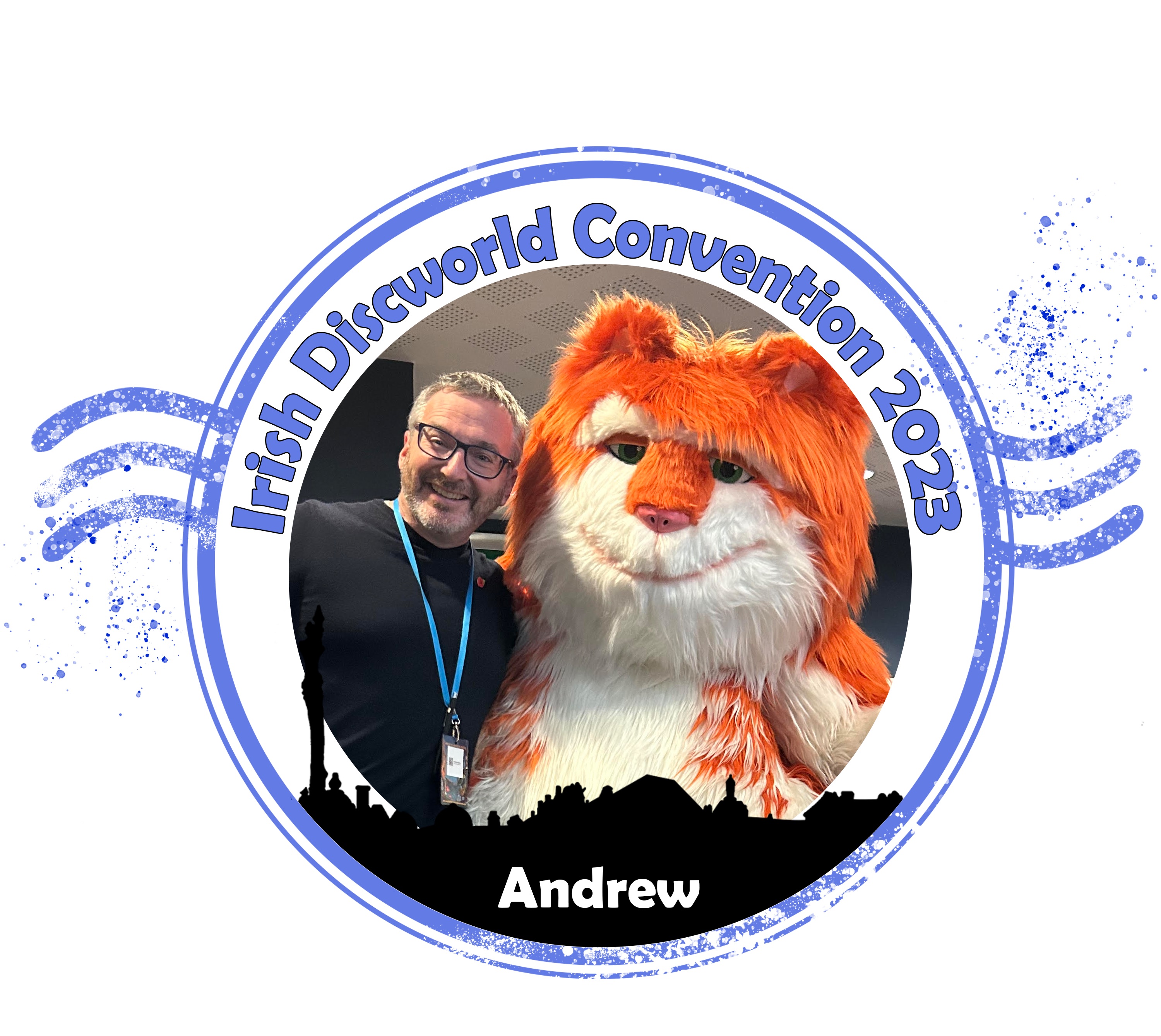 Andrew Baker is the founder of Cantilever Media in the UK, and one of the producers of ‘The Amazing Maurice’, based on the award-winning book ‘The Amazing Maurice and his Educated Rodents’ by Sir Terry Pratchett, written by Terry Rossio (Shrek, Aladdin) and is a co-production with Ulysses Productions in Germany (Louis and the Aliens, Oops Noah is Gone). The film stars Hugh Laurie, Emilia Clarke, David Thewlis, Himesh Patel, Gemma Arterton, Hugh Bonneville, Ariyon Bakare, Joe Sugg, Julie Atherton, Rob Brydon, Peter Serafinowicz and David Tennant, and will premiere on 16th December as Sky’s main Christmas feature film of 2022 and in selected cinemas around the UK.

Cantilever Media is based in the UK and has now opened an office in Dublin, and is in development on a range of new live action and animated feature films.